Patrick played his first football match for SV Hondingen, at the tender age of 5. Since then, his passion for juggling a football has grown stronger with each day. Inspired by professionals like Maradona, Ronaldinho, C. Ronaldo, and Ribéry, Patrick has decided the last 10 years to mastering his freestyle craft.

Patrick´s career as a Football-Freestyler began in September 2011 when he performed his first show in Germany. In the past six years, Patrick has performed his show more than 300 times in many countries in Europe, North America and Asia. Patrick has also served as a Football-Freestyle Coach for children in Germany, Austria, Switzerland and Canada.

Video-Competition by Clearasil "Trick your spot"

Talent show by "Respect yourself" 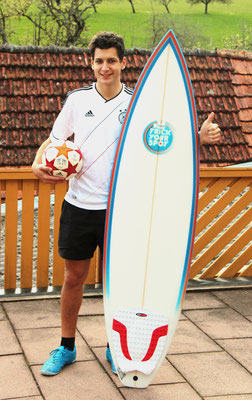 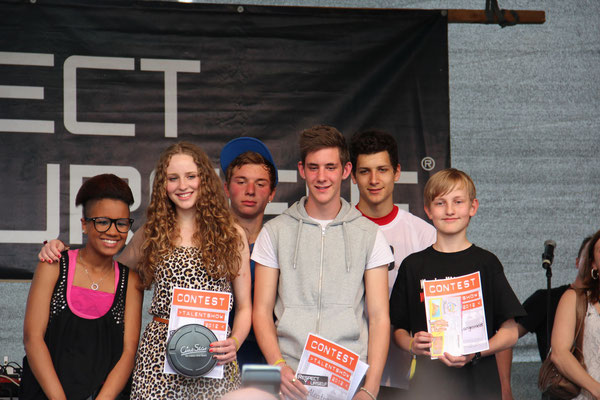 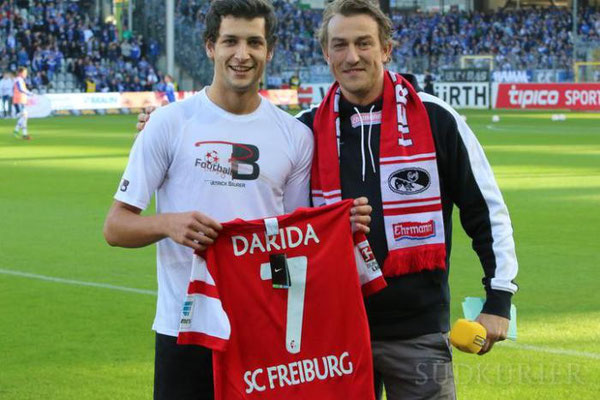 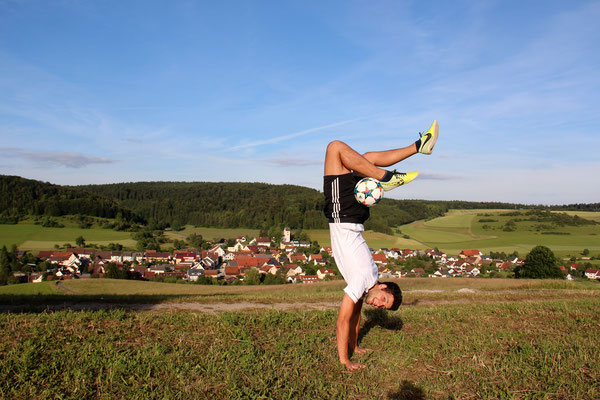 Competing at the European Championships.

Competing at the World Championships.
Place: Top 75 of the world.

soccer-fans in Frankfurt am Main

TV Freestyle-Show with more than 2.3 million 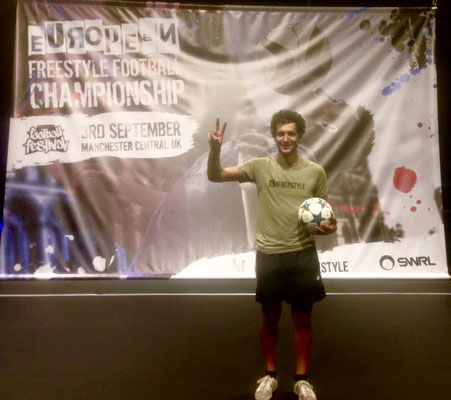 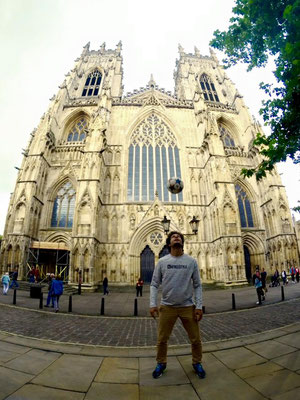 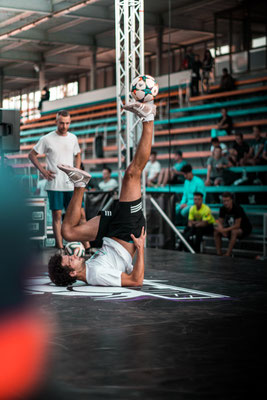 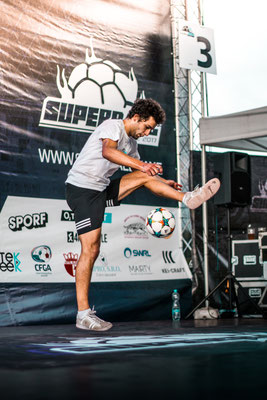 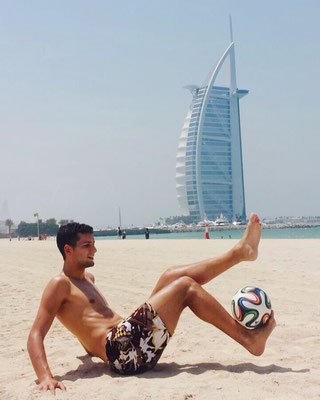 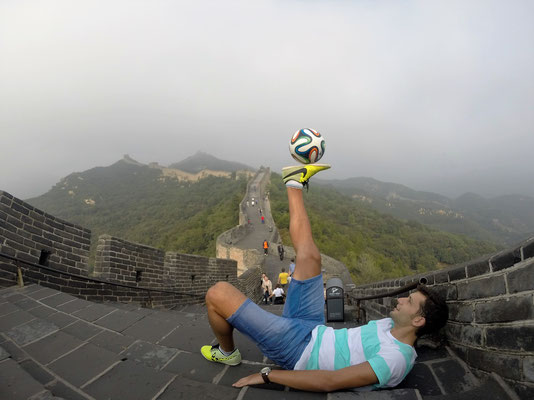 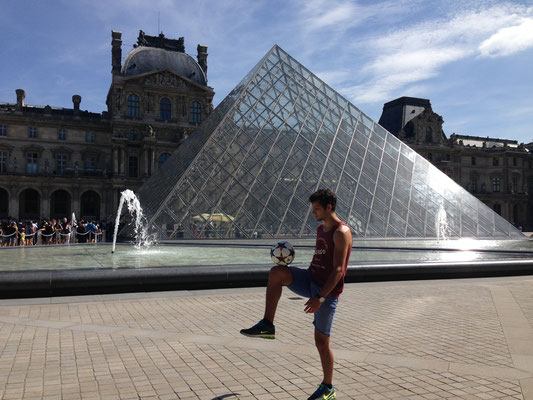 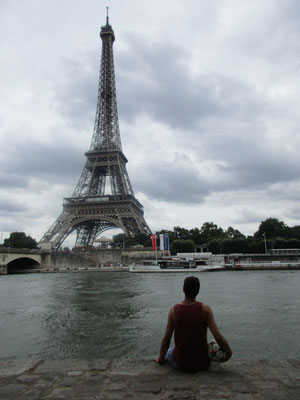 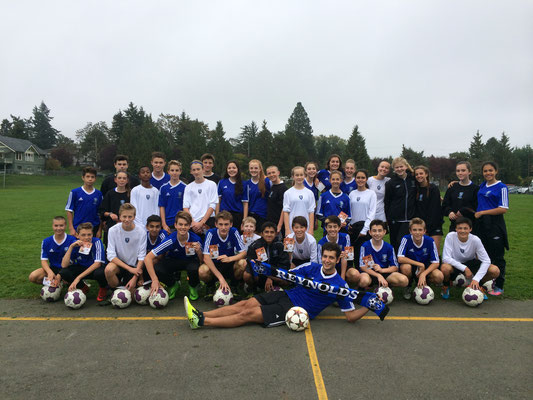 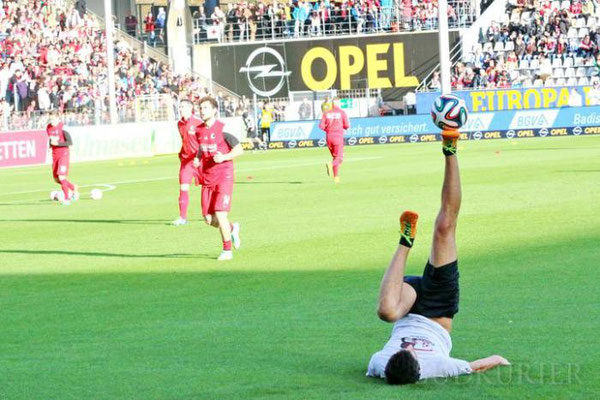 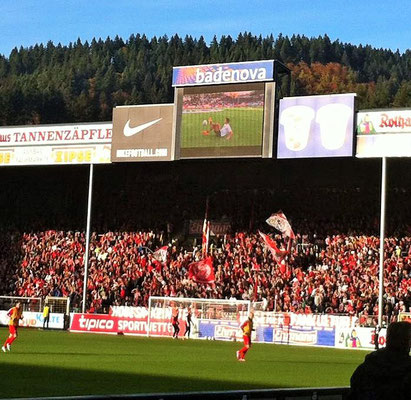 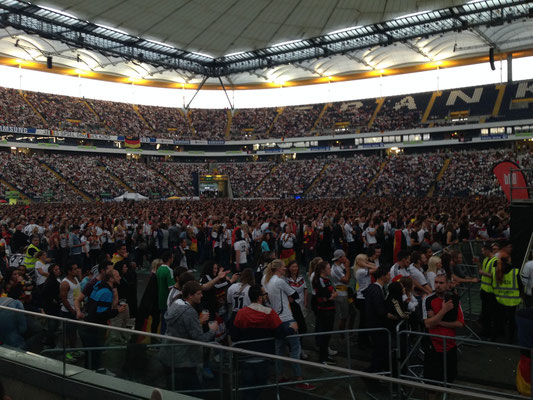 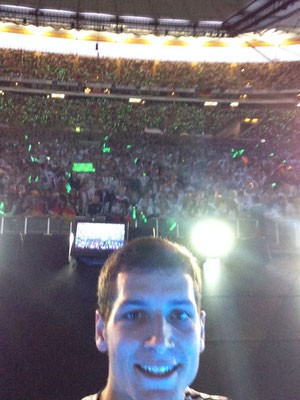 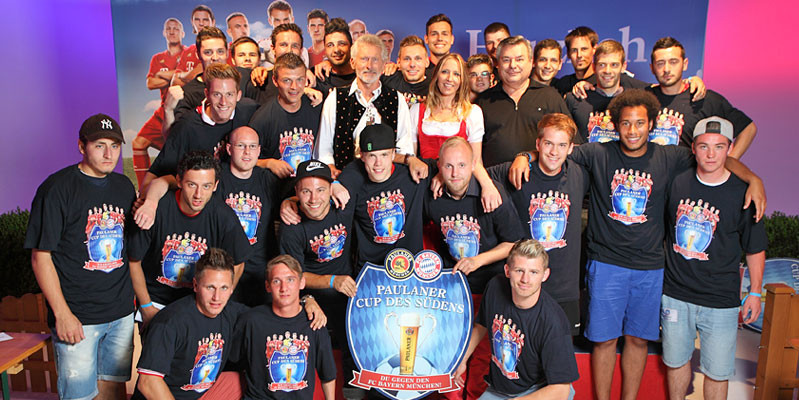 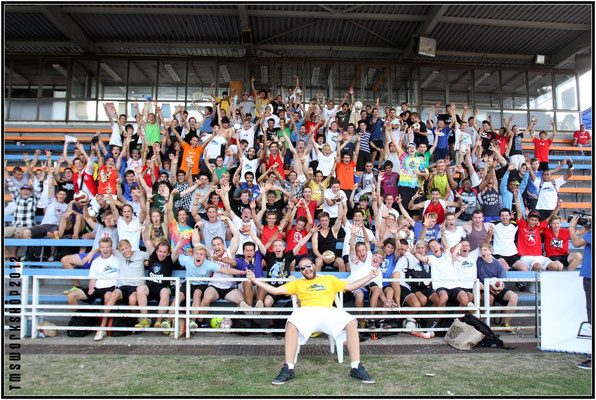